Storm overflows – why are we still talking about the same issue?

Defra recently announced that new legal duties on water companies and government will be included in The Environment Bill to reduce sewage discharged into waterways. This is very welcome, but why are we still here, talking about the same issue that has been a plight on our waterways for decades?

As Environment Minister Rebecca Pow said: “The concerning issue of untreated sewage in our rivers demands urgent action.” So set up a ‘task force’ to talk about it some more!

The Ofwat AMP3 directive (2000-2005) focussed on improving the quality of our rivers, and the state of Combined Sewer Overflows (CSOs) was at the top of the list of priorities with a screening standard of 6 mm in two directions.  Most of the projects in AMP3 improved discharges from sewers to watercourses. We designed and installed over 300 screening solutions for CSOs through the AMP3 period, and with appropriate maintenance they should have many years of operation left.  However, the expectation, with climate change and the increase in urbanisation, is that many will now be overloaded.

AMP3 may have focussed on improving the quality of our rivers, but the problem was that it only concerned itself with ‘aesthetic’ pollution. The ‘6mm in two direction’ screening standard was great to minimise large debris but unfortunately it did not go far enough. There was little consideration for the real pollutants, the organic and faecal content. These, along with nitrates from agriculture and industry, cause the oxygen depletion which makes life in our rivers so difficult to sustain. We want to see fish in our waterways, not just algae!

The U.S.A. has taken some drastic measures to clean up some of their rivers and estuaries in the past few years. Where separate surface and foul sewers are not possible, some overflows are treated to minimise any extra biological or chemical oxygen demand before it enters the watercourse. Is this what we should be looking at to protect our flora and fauna?

Where are we now?

Unfortunately, it feels like the good work that was put in during AMP3 when CSOs were top of the list has been neglected for the past twenty years.

Take guidance around the acceptable number of spills per year as an example. The Environment Agency’s Storm Overflow Assessment Framework (SOAF) provides a system for dealing with problem sites – assessing CSOs and prioritising those that need improvement. Back during AMP3 we were designing CSOs to deal with an overflow of once a month or even longer. SOAF is now accepting that CSOs are more likely to spill at least once a week – an average of 50-60 times a year. In fact, there has been a 2200% increase in spills in four years.

What is the cause of this increase? A lot has changed over the past 20 years that has fundamentally altered the nature and composition of sewage and put more pressure on an already stretched sewer infrastructure. So much urbanisation has occurred in the past two decades since CSOs were installed, that the sewer networks are simply not large enough to cope, whether it is runoff from roads or tarmacked front gardens, or from all the extra people that our combined system is meant to deal with. According to the RHS, grass, trees and our home gardens did account for half of the surface area of even the most populated cities but that's been steadily dropping in recent years. Now 40% of our front gardens have less than a quarter of green cover.

Climate change has also meant that CSOs designed in AMP3 for a 1 in 5 year or 1 in 10 year storm could spill once a month, but now that same 1 in 5 year level storm may now occur every year – we only have to look at May this year where we have had the whole month’s rainfall by the 13th.

The kind of sewage we are dealing with has changed significantly.  According to Water UK, 11 billion wet wipes are used in the UK each year and account for more than 90% of material in fatbergs. These cause 300,000 sewage blockages every year and millions of pounds to resolve. No-one was talking about fatbergs or wet wipes when we were permitted to spill once a month, but now almost everyone can picture those great big fatty lumps that are blocking our sewer systems (see also: Finding Our Way Through The FOG).

What steps are already being taken?

There is movement on this issue. The Water Industry National Environment Programme (WINEP) initiative, for example, is a set of actions set out by the EA for all twenty water companies operating in England, to complete between 2020 and 2025, in order to meet their environmental obligations. Performance against these obligations is monitored by the water regulator, Ofwat who can impose fines on water companies that are not meeting these objectives.

The Storm Overflows Taskforce was also set up in August 2020 to bring together water companies, regulators, and environmental NGOs to improve rivers and waterways. Its work includes a series of short, medium and long-term actions to eliminate harm from storm overflows. In Defra’s recent announcement the Environment Minister said that the taskforce has: “agreed to set a long-term goal to eliminate harm from storm overflows and has already taken steps to improve monitoring and transparency, which is crucial.”

Which does lead us on to monitoring and transparency…

What needs to be done?

At the moment, overflows of CSOs are self-regulated, which means that we are potentially only seeing a portion of the problem. Monitoring CSOs enables network operators to understand the hydraulics of the sewer system, allowing teams to respond in real time to identify and clear blockages, and over the longer term to construct models to improve network performance.

We also need better source control, so treatment plants at the end of the line aren’t overwhelmed. Source control is about making the most of the capacity available in the sewage system: putting flow controls in the right places to minimise pollution events. We need to enforce upstream storage measures on developers and councils so that we can cope with the flow and keep our rivers at least aesthetically clean.

To bring about change, as communities and individuals we need to continue to challenge water companies and government bodies about the health of our waterways, but we also need to look to ourselves to be more aware of what we flush and what we shouldn’t.

After all is said and done, rivers are the source of all of our drinking water.  The more we pollute, the more treatment is required to provide safe drinking water, the cost of which is passed on to us as customers at the end of the day.

We need to have long-term frameworks that can evolve as we do. That way we won’t find ourselves talking about tackling the same urgent issues as we were decades ago. 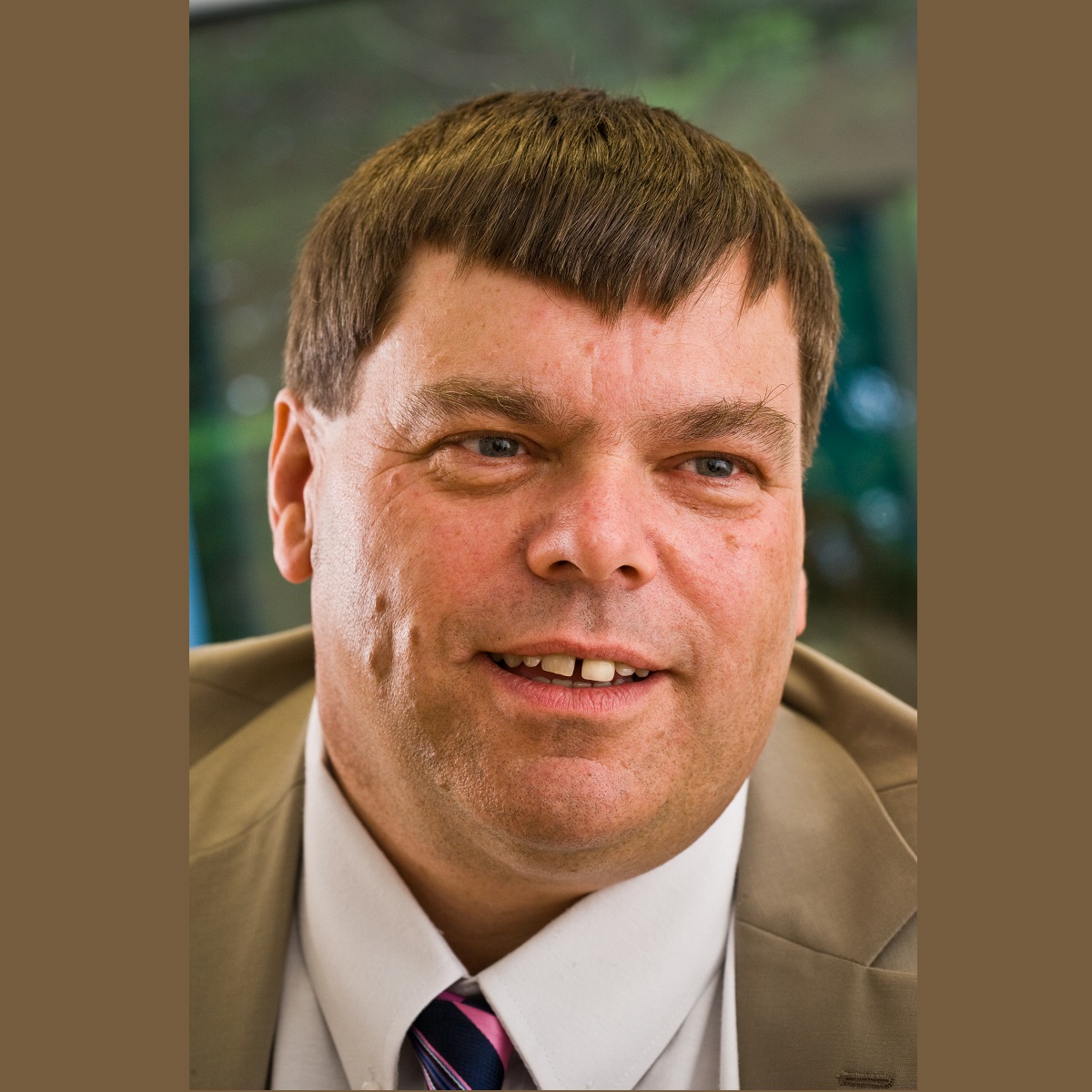