When we think about pollution caused by cars, we all automatically focus on exhaust emissions and the harmful particles they contain.

Greenhouse gases, such as carbon dioxide or methane, have had decades of global publicity making us all very much aware of them, and rightly so.  This publicity has led to stringent regulations being put in place, from the European Emissions Standards to the introduction of Low Emission Zones like we see in London.  As a result, there has been a rise in electric vehicles and hybrid engines, and even new internal combustion engines are said to be so efficient that they do not lower urban air quality.

We are therefore at a crossroads, with many believing the largest pollutive threat from cars is now from non-exhaust emissions (NEEs), which have been constantly increasing while exhaust emissions decline.  This theory is supported by DEFRA who released a report by the Air Quality Expert Group last year indicating that NEEs make up 60% of PM2.5 emissions and 73% of PM10 emissions across road transport.

So, what are NEEs?

The main sources of NEE particles come from the degradation of tyres, brakes, and road surfaces. These particles consist of several pollutants including microplastics, dust and heavy metals found in brake pads and tyres.  These emissions arise regardless of the type of vehicle and its mode of power. Particles that fall to the road surface are washed off during a storm event into the drainage system and if untreated can end up in our watercourses.  Smaller particles become airborne and can travel great distances, not only polluting watercourses but the air of local communities as well.

This is particularly true for urban areas where braking is more frequent and population densities are higher. A DEFRA funded study released this year by the University of Plymouth is one of the first to confirm that tyre particles are travelling through air, rivers and sewers all the way out to the oceans.  This potentially places 100 million m2 of the UK’s river network and more than 50 million m2 of coastal waters at risk of tyre pollution.

The problem is that air pollution from tyres and brakes could already be up to 1,000 times worse than from an exhaust, if findings by Emissions Analytics are correct.  The independent testing firm performed tyre wear tests on correctly inflated, brand new tyres and found that they emitted 5.8 grams of particles per kilometre.  In comparison, exhaust emissions are regulated to 4.5 milligrams per kilometre.  The concerning thing here is that these tests were carried out with ideal tyres, rather than when tyres are underinflated, worn, or cheaper where they produce higher emissions. Therefore, in the real world, where cheaper and unkept tyres are common, this factor of 1,000 might be even higher.

Alarmingly, NEEs are currently unregulated. The government are said to be looking at standards to improve tyres and brakes, but is this enough?  The ever-growing popularity of heavier cars such as SUVs and electric vehicles are exacerbating the problem according to Emissions Analytics.  Electric vehicles, which are heavier due to their batteries, emit more NEEs than a standard combustion engine car and should not be labelled “emissions free”.  Reducing car weights therefore seems an obvious and achievable target.

Other mitigation strategies proposed by the Air Quality Expert Group include lowering speeds of free-flowing traffic on motorways and promoting driving that reduces braking and high-speed cornering.  However, by far the most agreed effective measure is to reduce traffic volume by encouraging drivers off the roads altogether and to take other forms of transport.  Whether this is achievable or not is another question, but there are at least several mitigating measures that can be, and should be, implemented.

What can we do right now?

As it is unlikely we will be driving flying vehicles inspired by the Jetsons any time soon, cars will continue to have tyres and brakes, causing some form of pollution.  Therefore, even though the above preventative measures may be better than cure, we cannot forget there are many methods available to us immediately that can treat pollution created on roads.

This is especially true for NEE particles that are caught on the road surface.  When rainfall washes these pollutants away into a gully or drain, we should view this as an opportunity to capture and remove the particles from the flow.  Hydro International has had great success over many years placing manufactured treatment devices along highways to capture suspended solids:

These devices can operate alone or combined as a management train and are effective at removing pollutants anywhere from source to just before an outfall.  This flexibility means there should always be an option available for treating road runoff, even when space is tight and desirable green options are not feasible.

In the future it is inevitable that NEEs will become more dominant as electric vehicles begin to replace combustion engine cars.  It is therefore important that the profile of NEEs continue to grow so that governments and regulators take notice as they eventually did for exhaust emissions.  Movement is starting to happen, with Highways England launching a study this year to start to understand the contribution of road runoff to microplastics in the natural environment.

The Environmental Audit Committee also recently launched an inquiry into the water quality of rivers.  A key point for this is whether local authorities and highways agencies should be given a duty to prevent pollution to watercourses without prior treatment.  Whilst all a step in the right direction, there are no guarantees, and it will likely be some time before any mitigative actions come into effect. 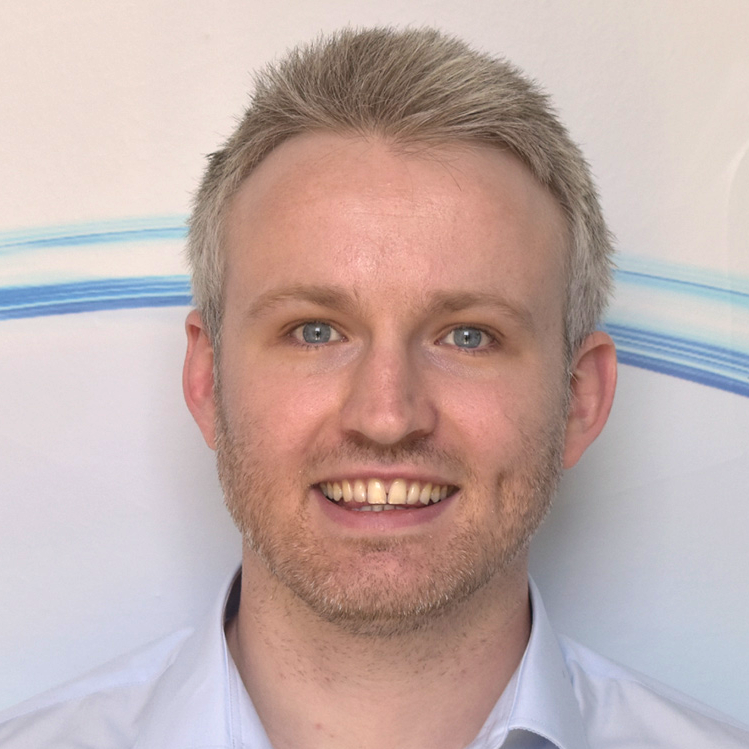