As much as 60% of grit is being missed

Research suggests that, on average, 60% of all grit is being missed by conventional grit removal systems. This grit passes through the treatment chain, clogging and damaging downstream systems, reducing operating effectiveness and increasing the maintenance burden on the plant.

But many operators are unaware of just how much this missed grit is costing them.

Using average costs for the wear, maintenance, cleaning and refurbishment caused by grit to typical wastewater treatment plant systems - grit tanks, primary clarifiers, digesters, pumps, centrifuges, aeration basins and membranes - it is now possible for a WWTP operator to model the cost of the grit that is being missed.

The cost of grit with an aerated grit basin

An aerated grit basin has an average efficiency of 50% - meaning that around half of the influent grit that enters the system passes through into downstream processes.

Grit that passes through an aerated grit basin costs the plant as much as $350,000 every year.

For a typical water treatment plant using an AGB, Cost Of Grit modeling suggests that the grit that passes through the basin costs the plant as much as $350,000 every year. Over a 25 year lifecycle this amounts to more than $8,750,000.

Grit is a costly contaminant within any wastewater treatment system, and at 50% removal efficiency the cost to a plant due to increased maintenance, repair, cleaning and refurbishment represents a significant drain on operating budget.

Operators should consider the lifetime cost to their plant when evaluating any grit removal technology. 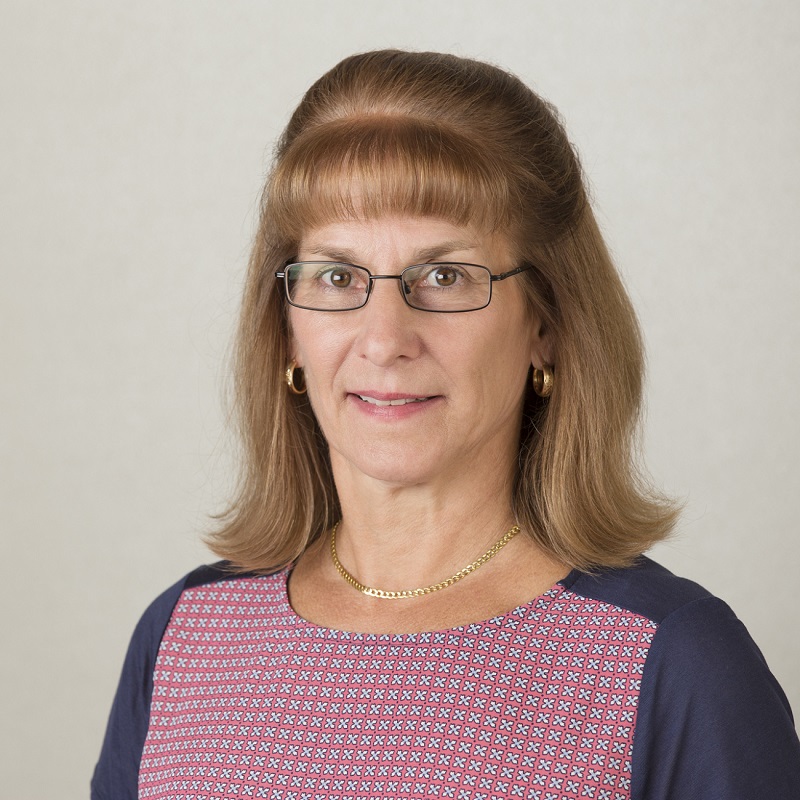